'Boxing day is here, tra la la la laaa', or so the famous song goes (honestly, it does). It's here on the Sunshine Coast and already the sale madness has started. Naturally I'll be diving in head first myself in the coming days, but until I succumb to the sales fever (current bets are on for tomorrow) I'll enjoy the feeling of superiority.

After getting all the preparations out of the way on Christmas eve, I went toddling outside with Mr Nikon and did a bit more shooting: 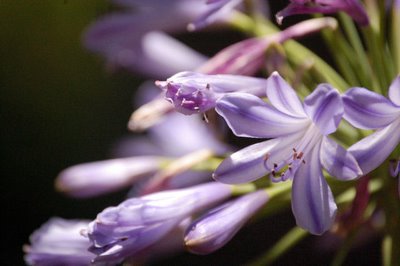 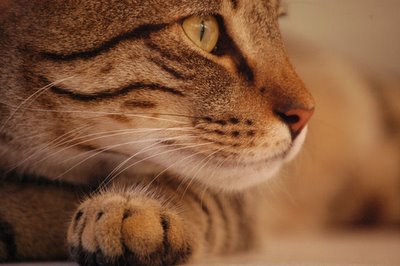 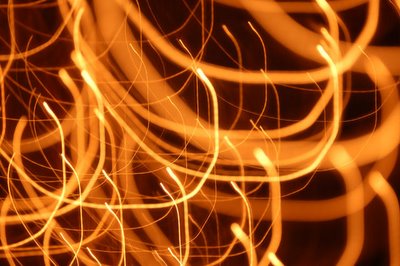 Christmas lights
After a very warm and sticky night, Christmas day arrived fuelled with uberheat. The temperature was already climbing when we went next door (at 8am I might add) for breakfast 'alfresco', and by the time I left (10am) it was already 34 degrees. Everyone went straight into the pool, which was at a cosy 33 itself. By lunchtime the temperature reached a plateu of 37 degrees (and that was in the shade). We couldn't move. Like beached whales we all lay around trying not to exert any effort that might generate any heat. Bruce and Margaret arrived around 3pm, and by that stage the cloud had started to gather. After checking the aussie government weather warnings site, we were warned that a severe storm would be passing right over Buderim later on in the day. On the plus side, the temperature started to fall to a more comfortable 31, but the humidity started to rocket. Halfway through Christmas dinner (outside obviously), the storm began.

Out here you usually hear storms before you see them. The thunder and lightning is a consistant feature, not like in the the UK. We had about an hour of rumbling and flashing without a drop of rain, then suddenly there were two gunshots from next door. Luckily they weren't gunshots, just the lightning hitting a tree. Scared the roast potatoes out of us I can tell you. Then the rain began. Fate was on our side and we didn't get any hail with this one (the hail out here is the size of tennis balls, and is infamous for trashing car windscreens and concussing people), but we easily got a couple of inches of rain. The rain passed, but the thunder and lightning continued for another two or three hours. I managed to catch a bit of it, will probably do some proper storm chasing tonight though. 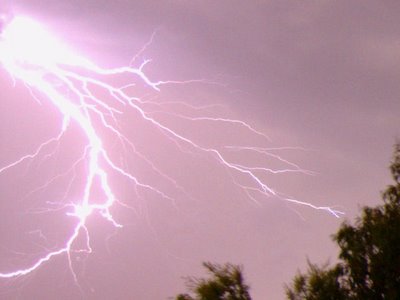 By the evening I was knackered. The storm had cleared away most of the heat and humidity so I had a pretty good nights sleep.

Today we went to the beach, and I tried my hand at sports photography. I was hindered slightly by the zoom capability of the lens I was using (56-200mm [300mm equiv]), but I got a handful of fairly decent surfing shots: 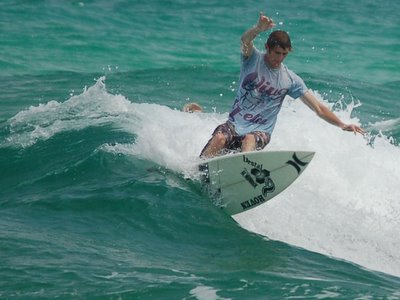 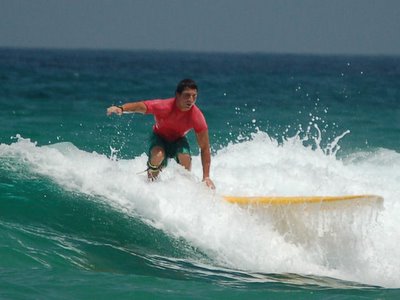 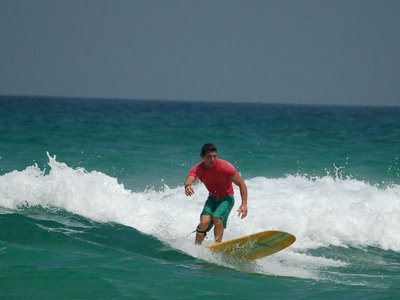 Once we got back home, I came across a Praying Mantis whilst hosing the sand off my feet in the garden. Not actually sure it's a Praying Mantis though; out here they have Fake Praying Mantis (no really), so it's probably one of those. Fast little bugger - took about 20 shots and had to throw about 15 of them! 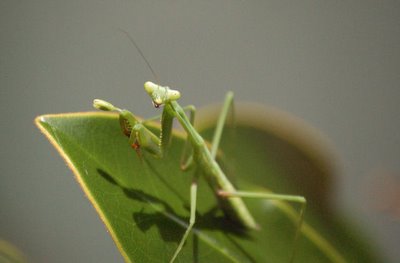 Hope you all had a great Christmas day. A sizable chunk of the Crawford clan were gathered in York, many of whom I've not seen in about five years. Managed to get a chat with them on the phone, but it wasn't the same. Really must get my arse in gear and pick up communications with them again.