Will sell soul for air conditioning

Despite a delay in Dubai, and consequently missing my connection from Sydney to Maroochydore, I finally arrived at the Sunshine Coast airport at about half eleven on Wednesday.

In general the flights were okay - before boarding at Heathrow (and after spending stupid amounts of money in duty free) I got chatting to a girl called Sian who would be traveling all the way through to Sydney with me. She's a hopeless traveler with even more dietary peculiarities than me and was dosing herself up with anti travel sickness pills. Turned out that she would be sitting a few rows behind me on all of the flights, which gave us a good excuse to play with the intercom on the planes!

And speaking of the toys on the plane - on the 14 hour flight from Dubai we were on a swanky new Airbus A340-500 complete with some kinda natural lighting system that went through all times of day (and even had simulated stars)! The plane also had the ICE system on board, which has hundreds of movies, albums, games, all on demand. Watched an entire series of Kath & Kim and a couple of movies - was tempted by the Lord of the Rings trilogy but couldn't be arsed! Plane had a WiFi connection available for only $10, but my tablet was in the hold :o( Ended up sat next to some smelly bloke from Manchester who kept coming out with Daily Mail gems when he wasn't asking me where we were every ten minutes (cos I can read the land). My favourite was when we were flying over Australia somewhere and he said 'It looks like England doesn't it? I suppose that's why they chose it - it's the same but hotter'.

Apart from the missed flight issue, everything else went without hitch, and I landed in 29 degree heat, which has been soaring over the past couple of days. Took advantage of this and had a bit of a photo sesh in the garden yesterday (don't you dare say anything, Peter!): 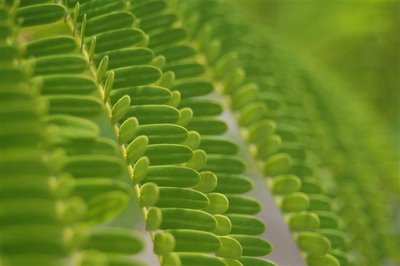 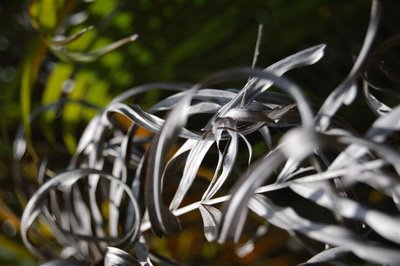 (above: some kinda dying palm leaf) 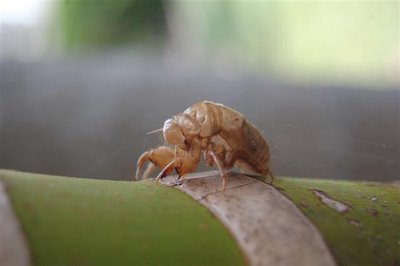 Yesterday the temperature climbed to around 34 (the pool was at a steady 32) and when night came it was accompanied by an Armageddon style storm that cut off electricity to the house until the morning.

Today I've been helping out in the office and escaping the frankly crazy heat - trouble is we don't have aircon at home, and today is going to be one of the hottest days in years!

Music of the moment: Ben Lee - 'Awake is the new sleep'

Welcome to Oz yes a tad warm I guess; there is a heatwave I believe as this weather is the same all over really at the moment