My brother Phil and his mate Phil arrived from the UK on Monday night. The flight they took from Heathrow was overbooked, so they were offered 400 euro and a free upgrade to business class if they delayed their flights by 4 hours. They didn’t take it as they’d traveled down to London the night before and had about 4 hours of broken sleep at the check in desks and just wanted to get here. I blatantly would’ve done. But that’s just cos I’m cheap. Singapore even said that they’d cover food and hotel expenses should the flight be delayed further.

Monday I spent helping out at the family business. I stuffed 2 catalogues and 6 leaflets into 400 envelopes. One of them was to Humpty Doo, which is in the Northern Territories, of course.

And who says you’ve gotta travel around Europe to get random brand names when you can find crap that’s just as random as the best in Sweden in your local Woolworths? (See photos below) 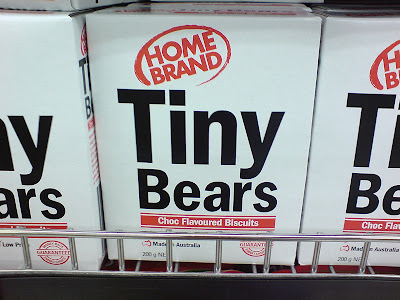 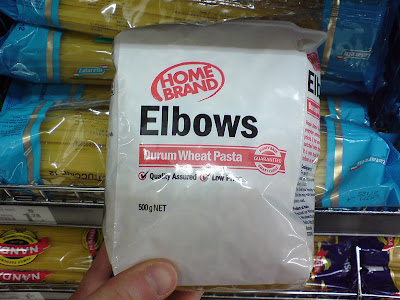 Can’t get enough of them Elbows 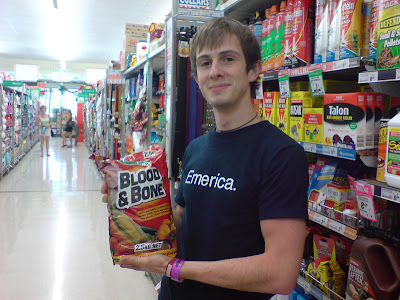 Phil shows off his Blood and Bone


Last night Oscar (one of the cats) caught a giant moth. And this ain’t no regular giant moth. This thing was the size of a small bird, so it’s understandable how a cat might have got confused. 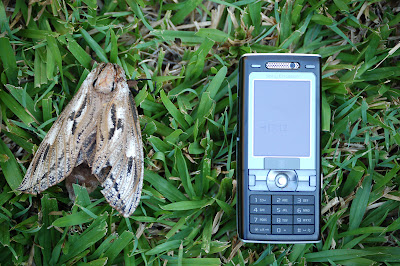 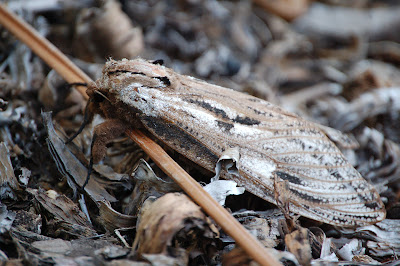 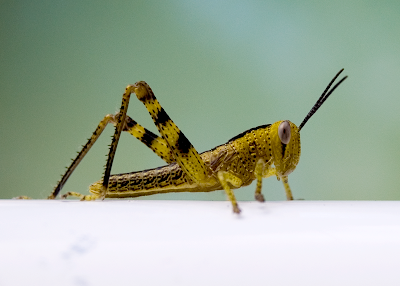 
Tomorrow we’re heading off to Sydney for a few days – firstly there’s the wedding in Woolongong (where we’ll be staying on Fri and Sat night), then the two Phils and I have booked into a hotel in Sydney for two nights. It’ll be a nice opportunity to get to know Sydney a little better. I’ve been there about three or four times before, but I’ve only been able to spend a few hours there. Will be nice to explore the nightlife a little too…
Posted by Dave at 7:27 PM

Dave, it's not the blood and bone that gets me (although I do feel duty bound to fake some affinity for any product using my surname in it's branding), but the box of TALON behind it. What? One talon? What sort of crazy assed animal has a talon the size of that box?!